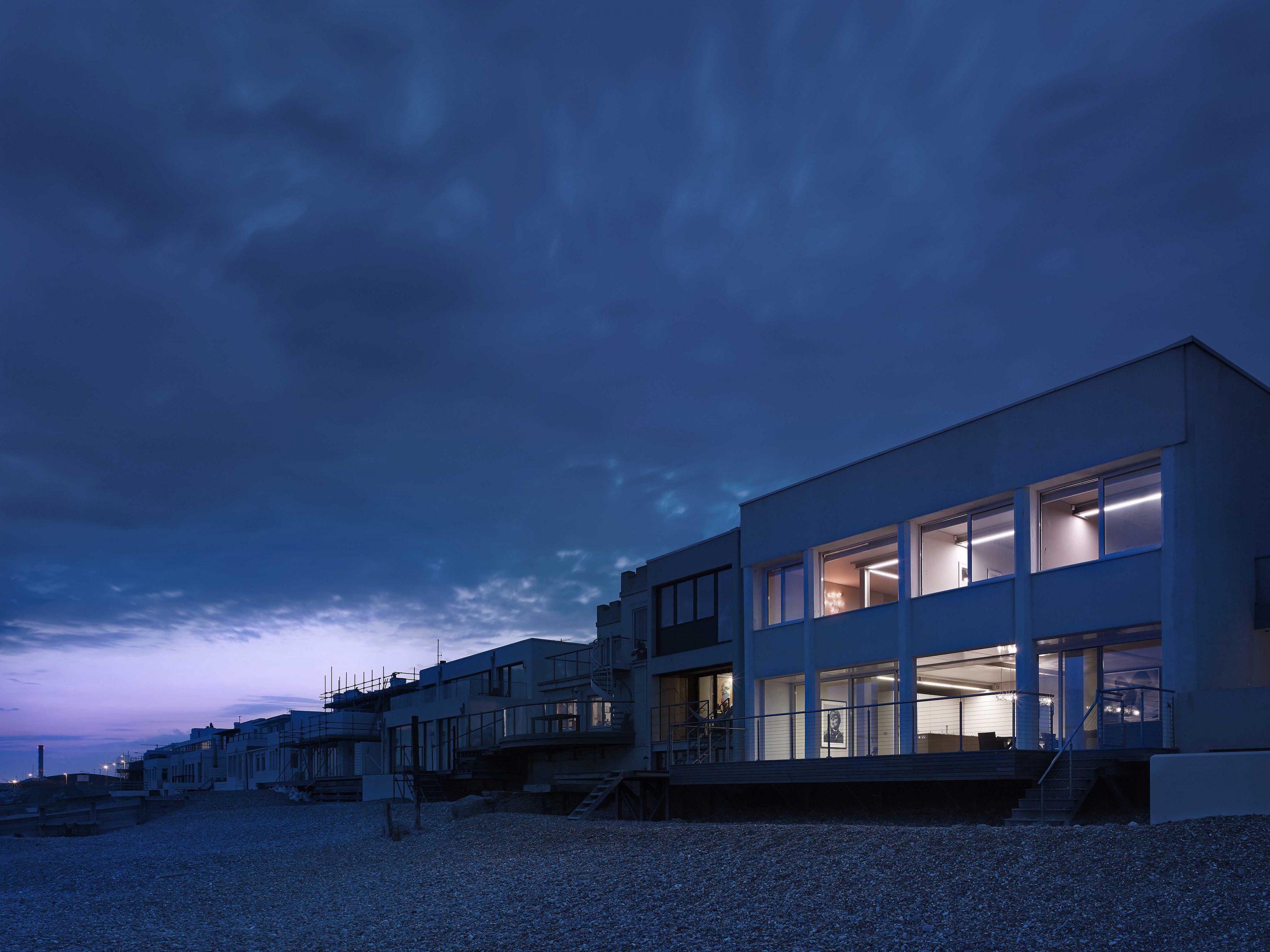 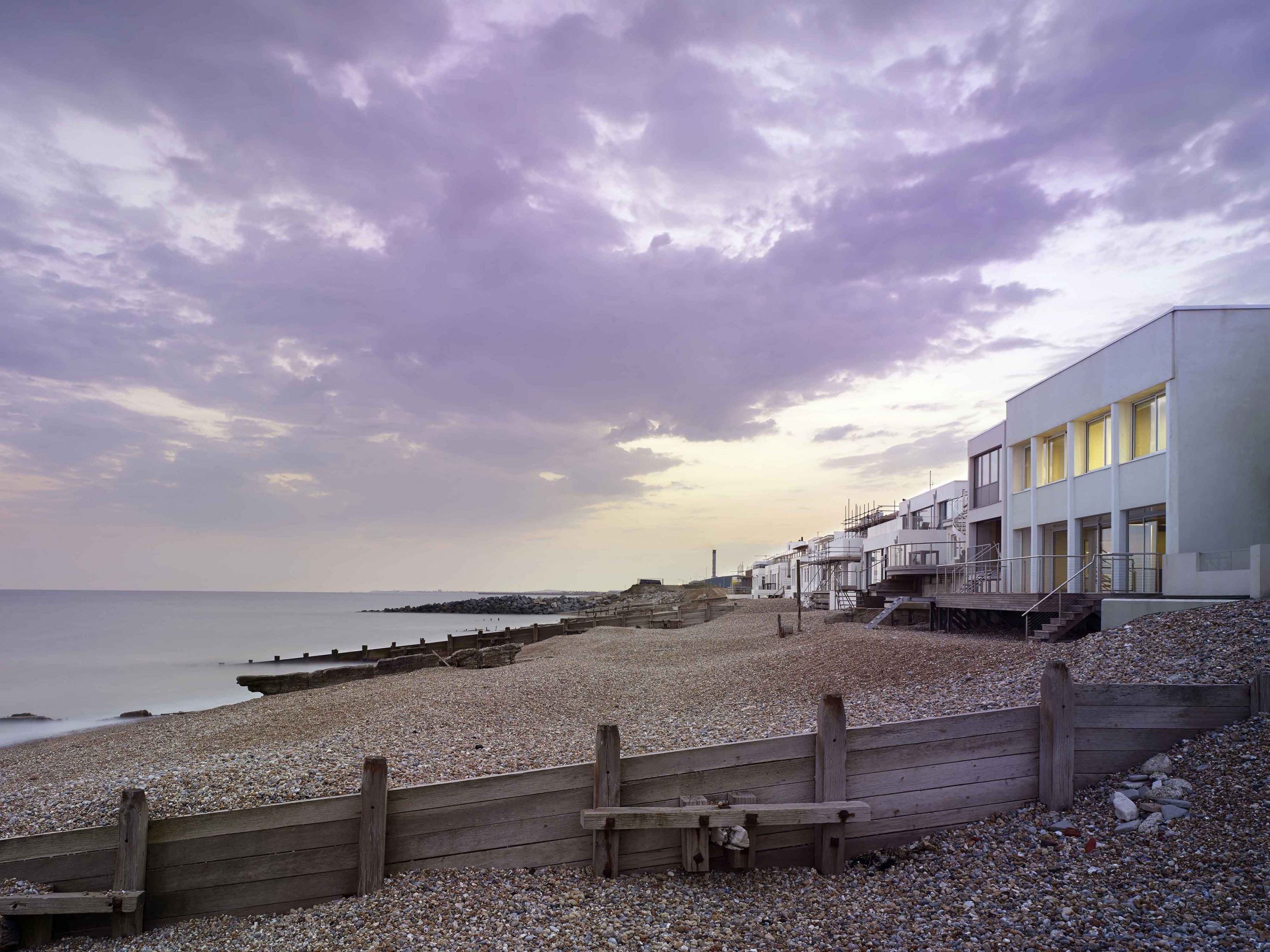 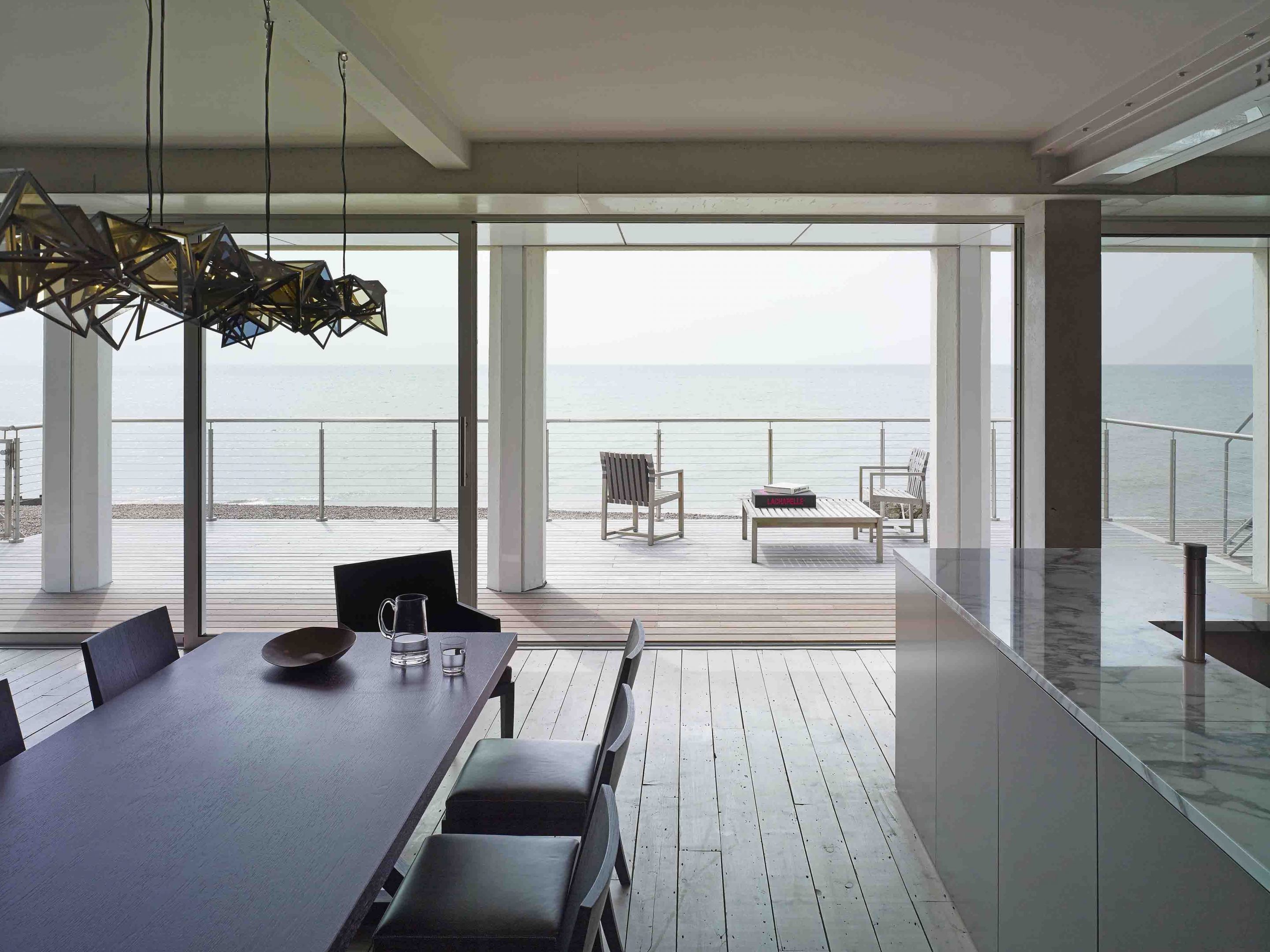 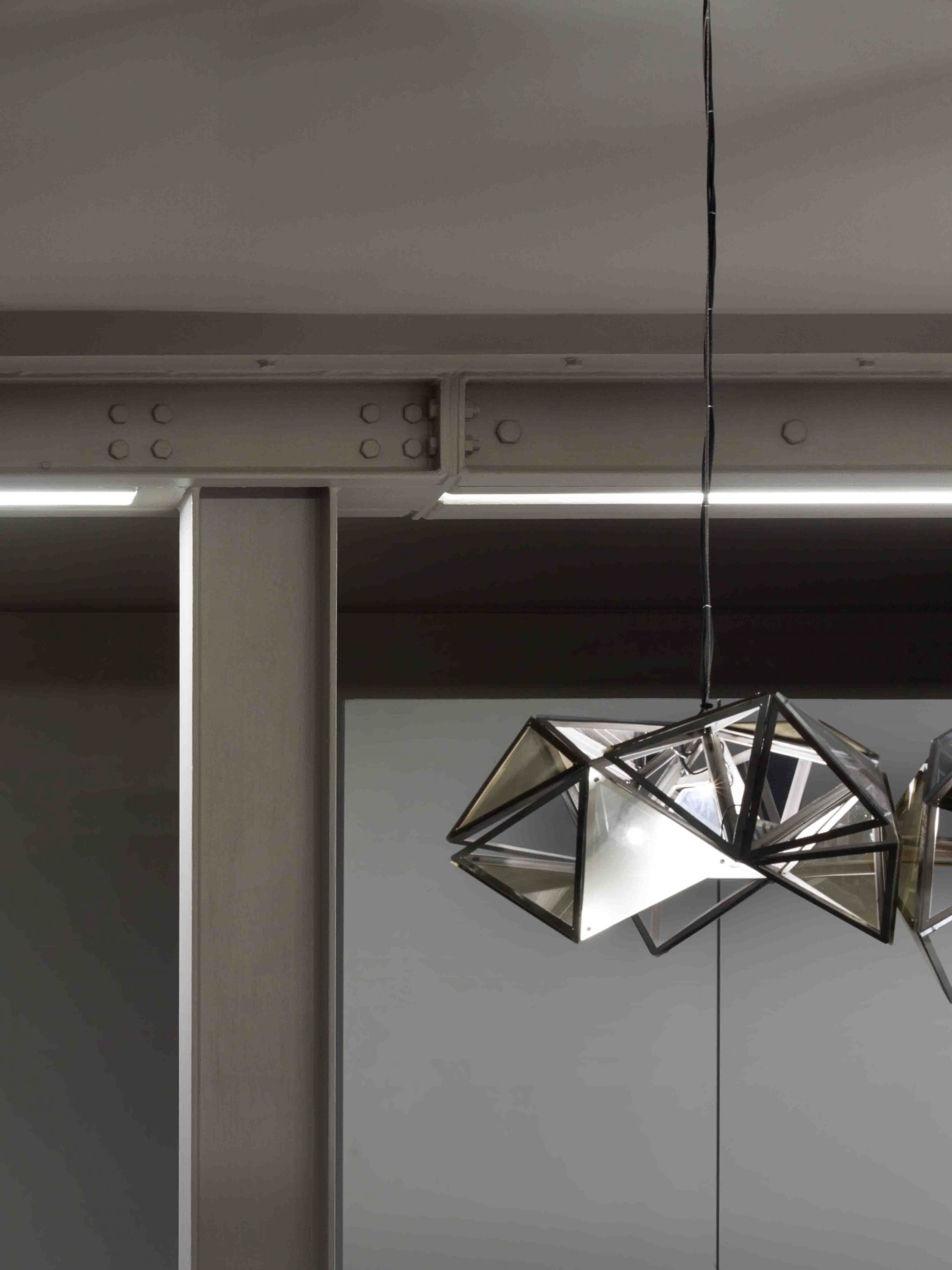 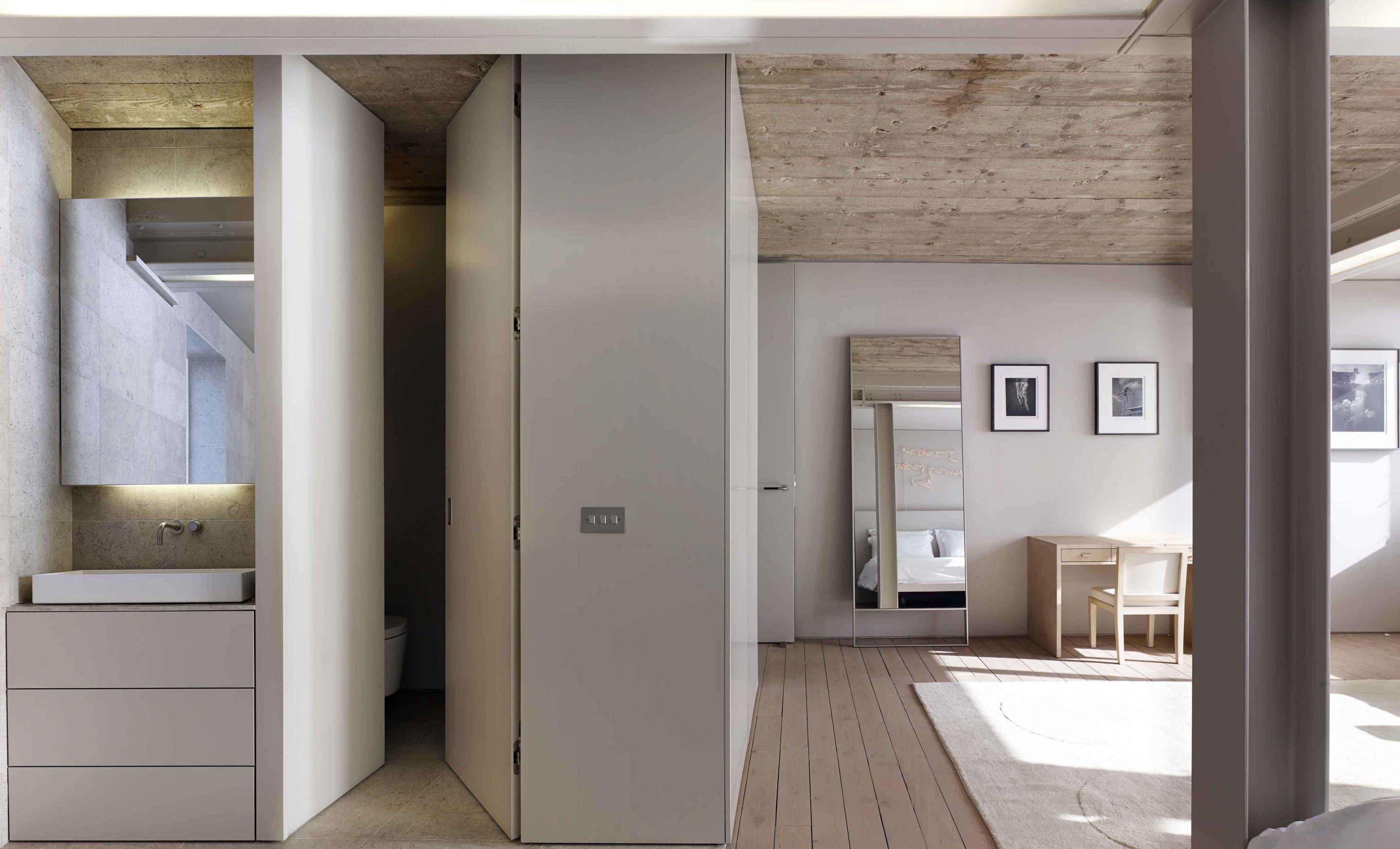 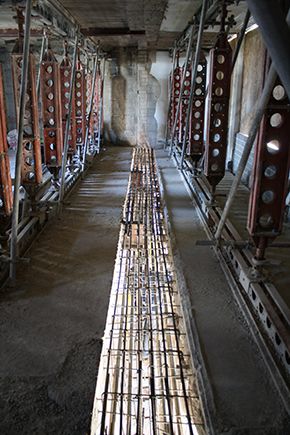 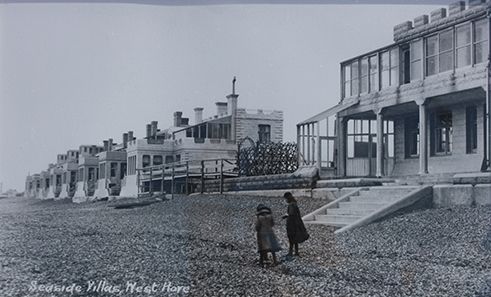 2014 Beach House
This beach house on Western Esplanade in Brighton is an early example of the use of reinforced concrete structure in this country. Built in 1908 the house was is in a state of serious decay when our client purchased it and early studies focused on the viability of refurbishment and vs. demolition.

For economic and political reasons it was decided to retain the building, but the core structure was fundamentally altered by removing the 600mm thick perimeter walls and shifting the envelope out to the colonnade. This resulted a new hybrid concrete and steel transfer structure and a series of significant temporary works measures to facilitate construction. Widespread repairs were carried out to the original concrete fabric, which was found to include beach shingle as aggregate and tram tracks as reinforcement!
ArchitectCassion Castle Architects
ContractorCassion Castle Architects
Beach House 2014
More Projects
© Copyright 2004-2020